That’s what people keep telling us over and over again.  And, well, I guess that they’d know!

Honestly, the Red Sea is a world class snorkeling and diving area so it’s no wonder that we keep running into so many people who just can’t get enough of it here.

We actually looked into going right after we arrived and were disappointed when we learned that all the snorkeling trips were booked for the next 3 months!  Yep, it’s kind of a big deal.

Yes you can do a little bit of snorkeling right off shore, but right here is just not the best spot for that since the reefs are farther out, so everyone takes a boat.

So when we got a random phone call from some of our friends saying that they were heading out on a trip that weekend and 2 spots had opened up so they signed Mason and I up, we were thrilled.  Yes, those are some pretty awesome friends! 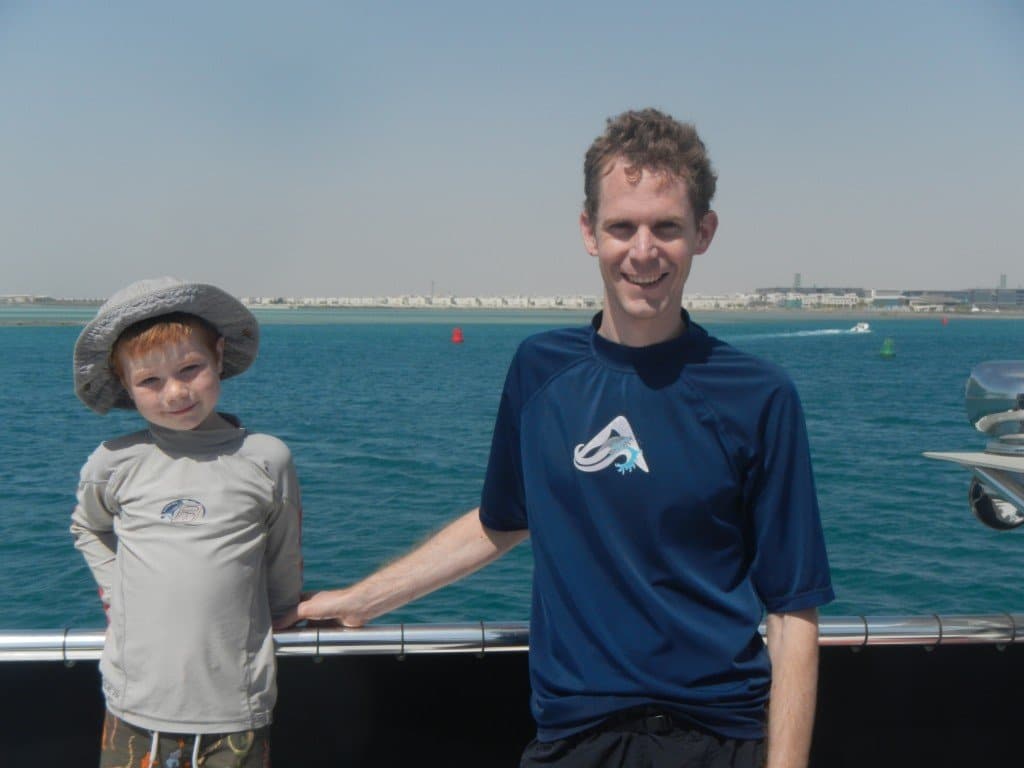 Well let’s just say that this trip did not disappoint.  The whole trip lasted about 6 hours and included lunch, and it only cost about $30 for both of us (next time we’ll take Chloe too since kids under 5 are free).  Since there were several little kids on the trip, we did a lot of our snorkeling off of a little island that the kids instantly named “Crab Island”.  That was perfect since the water was just a bit too cold for them to stay in for a really long time (a situation which I’m sure will be quickly remedied by the insane temps we’re having…and it’s just the beginning of May).

Yes, I could go on and on and on about our trip, but instead, I’ll let the pictures do the talking… 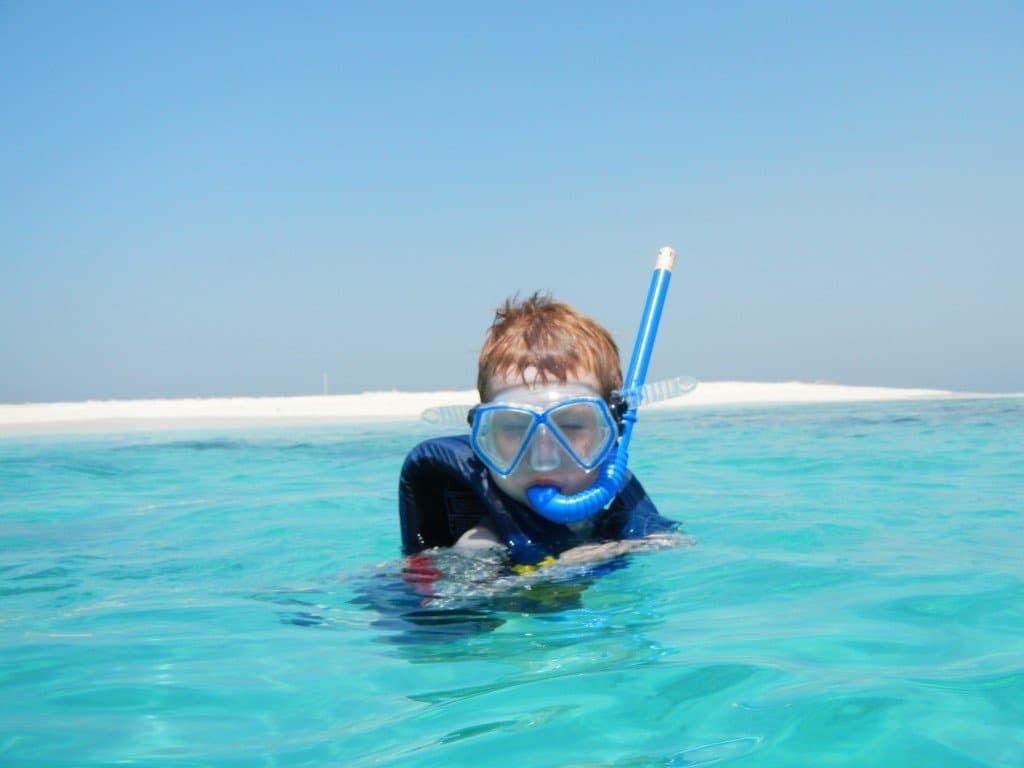 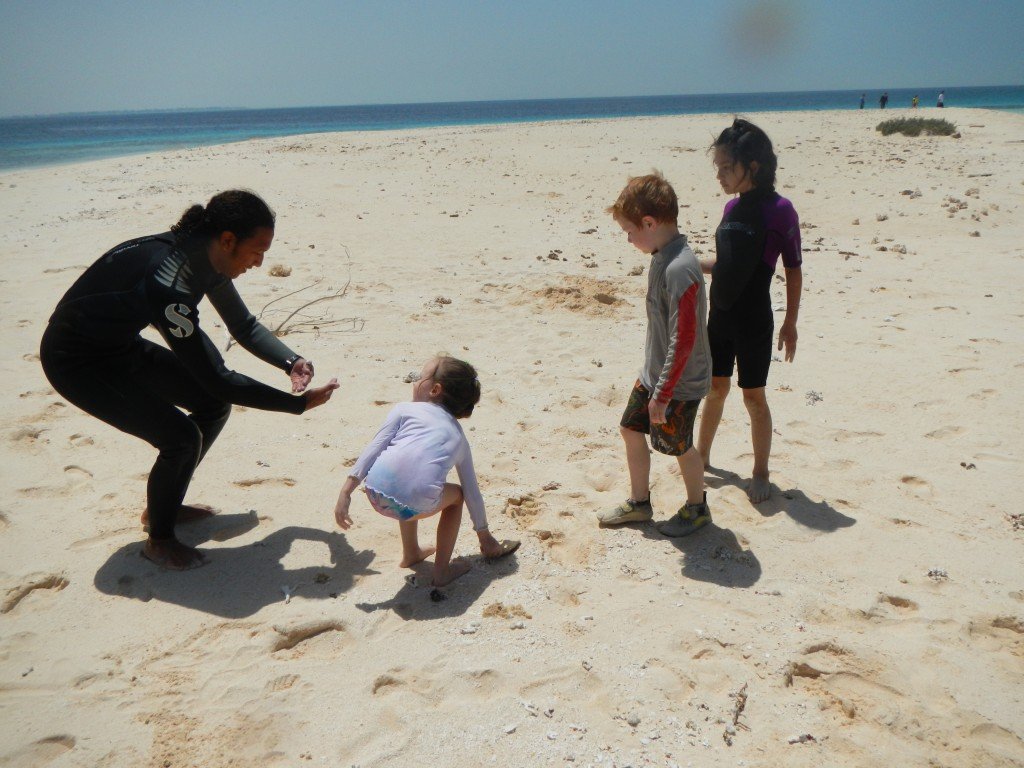 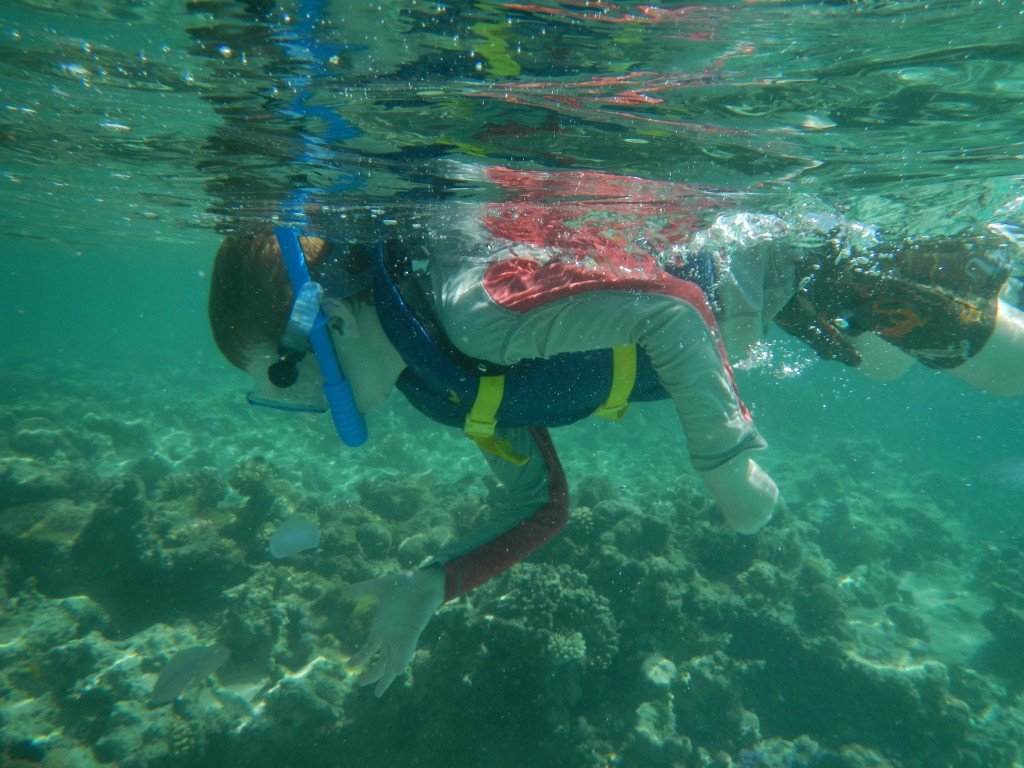 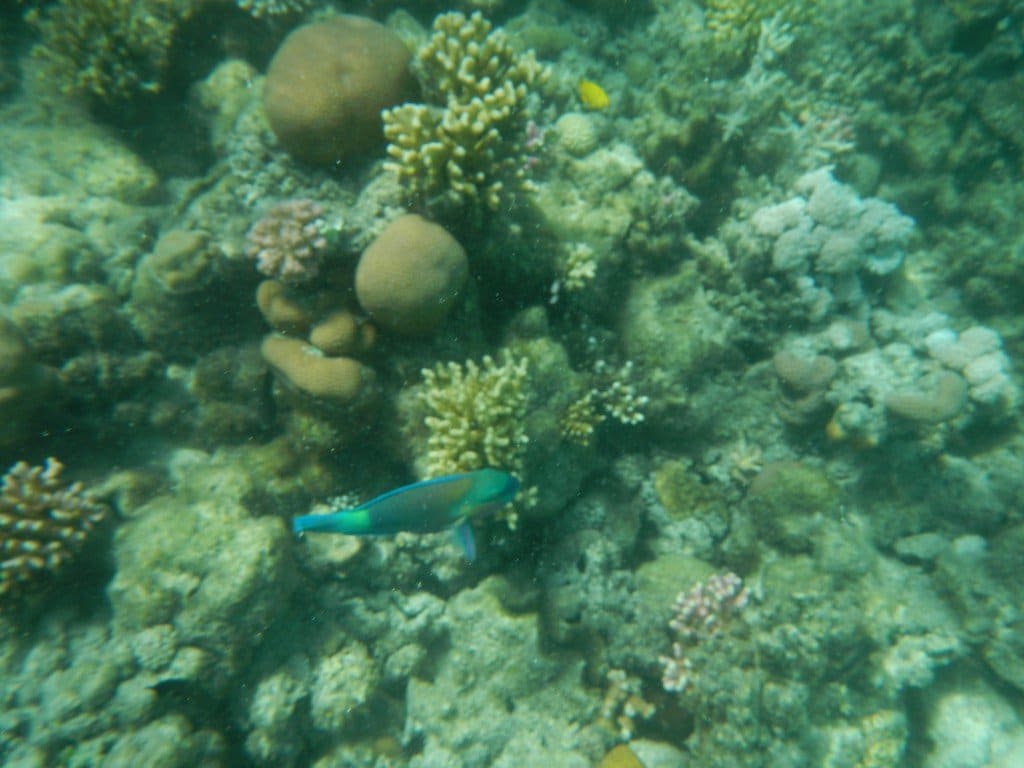 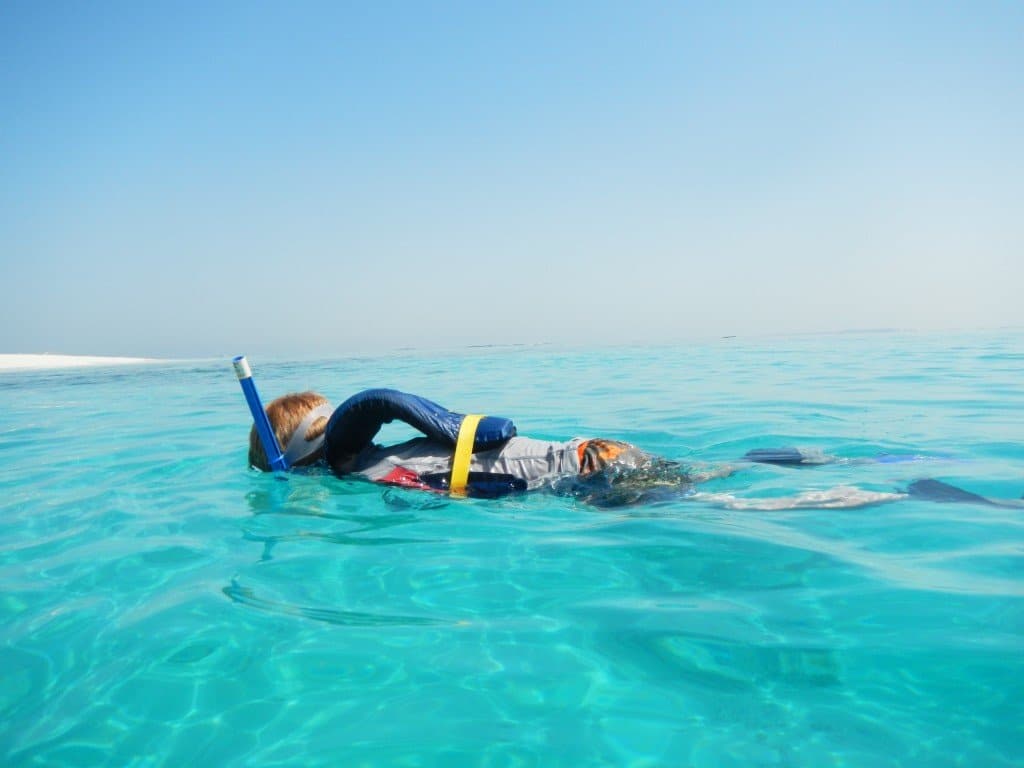 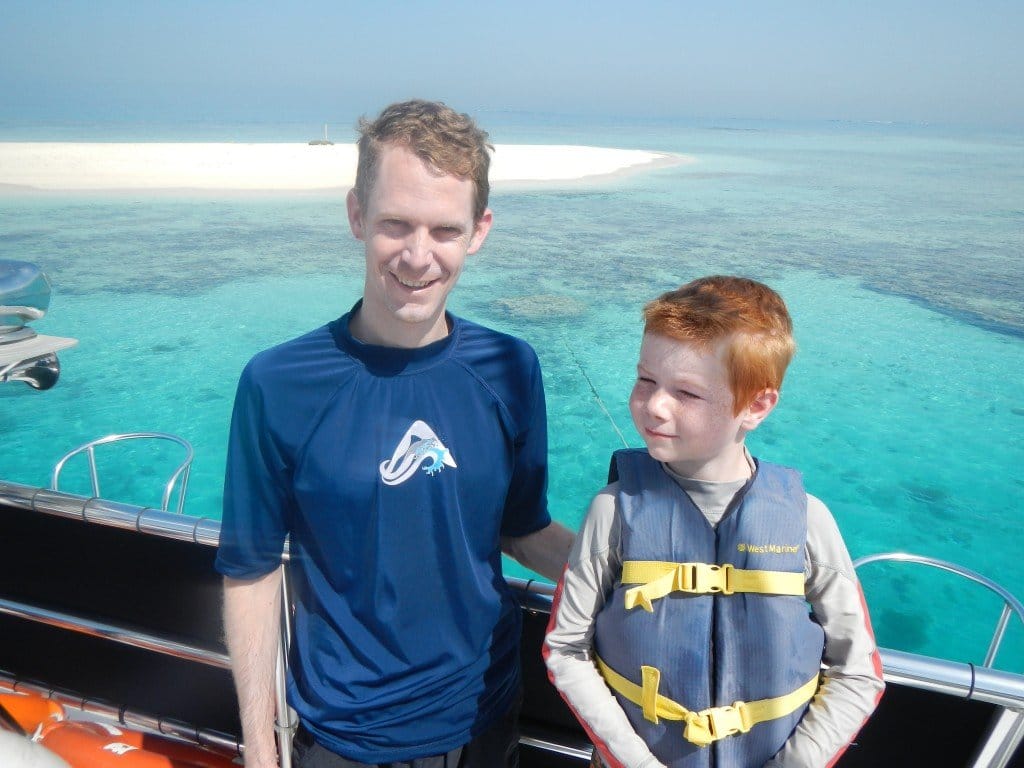